Skip to content
Founded in 2016, the marketing agency Media Lime is the leading Internet agency in Belarus and the leader of the Gomel region. It has its own special history of development and values. Its main specialization is the building and promotion of websites. Media Lime also deals with an outdoor advertising and laying out video advertising at public transport stops in Gomel. Meleschenkov Vitaly, the founder of the company, has created an authorial methodology for building and promotion of websites for small and medium-sized enterprises in the TOP of Yandex and Google search engines. Due to the applied technologies and promotional methods, the company has quickly become very famous in Belarus. In 2018, Media Lime took the leading positions in the list of TOP Web Developers, according to the Rating Runet in the Gomel region: it has the 2nd position in website development on WordPress and at an average project cost – up to $ 600, the 3rd position in promotion. Media Lime is one of the first in Belarus, which has created a website for the visually impaired users with the choice opportunity of the Belarusian language. Due to the legal education of the Head of the company, it has taken into account the requirements of the Decree of the Council of Ministers in October 23, 2017 No. 797. The Customer is State Enterprise “Gomel Agency for State Registration and Land Cadastre”. Today, according to the Wadline rating, Media Lime Internet Agency is ranked the 7th position among the best web studios in Belarus, the 1st position in SEO promotion, the 4th place in web design and the 2nd – in mobile apps development. We work without ads. Our projects help solve business problems. 97% of the customers recommend us. Media Lime is gaining momentum. In the summer of 2019, the web studio launched some unique projects and became famous in Europe. By the end of the year, its own office in the UK is scheduled for opening, as well as a further increase in staff from 6 to 15 people. The web agency, led by Meleschenkov Vitaly, will definitely in the present and future continue the tradition of creating and promoting new Internet projects with high Results. 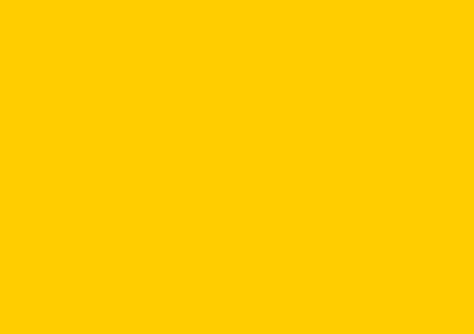